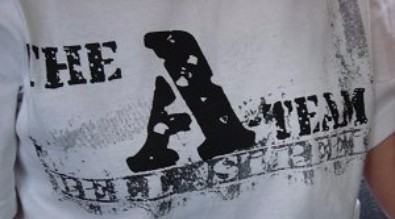 The Academic Team is a place for anyone with a love for learning and a thrill for competing in a highly charged, exciting competition.

The "A-Team"starts practice every year in the Fall, usually early September, and continues practice through Regional competition in March.  The regular season begins in January and will consist of four Mini-Bowls hosted by four different schools.

Some recent accomplishments include:

Our overall record in 2016 was ​18-­2​. Our two losses were by ​four points combined, and we outscored our opponents by almost ​two hundred ​points all year. Listed below are the members of the 2016 State Champion team.

Welcome to the SchoolBlocks
self-guided tour!

The most common question we receive is, how is SchoolBlocks inspired by Pinterest? SchoolBlocks eliminates navigation bars and uses a block style layout that’s similar to Pinterest. It creates a unique and engaging browsing experience, optimizes for mobile and removes a lot of navigational complexity.

Please click on the red plus signs found on this page to learn more about specific features.